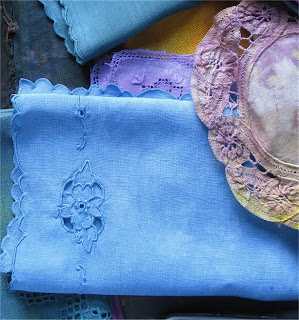 My grandma taught me how to iron.
Nelly ironed for people back when such services were in demand. Baskets of clean laundry were left on her front porch and in the morning we would sprinkle shirts with water from a stoppered bottle, roll them and tuck them into an enamel pan and put them in the refrigerator. Then she would start in on the things that had been in refrigerator overnight and were scheduled for pickup in the afternoon.
The electric iron was polished and heavy.  Most things came starched from the wash; cotton dresses and skirts with endless pleats, acres of sheets and curtains and dozens of mens dress shirts.
I was entrusted with pillowcases and handkerchiefs once she was certain that I had the important lessons down - never stop moving the iron and, if you had to set it down to sprinkle, you put it on the hotplate and NOT the ironing board. I was allowed two fifteen minute stints of cloth polishing while she sat and watched her TV stories “As the World Turns” and “Guiding Light” with one eye on me the whole time. She never allowed me to iron any of the shirts, a process I found fascinating, with so many steps to the finished product. Everything was stacked neatly back into the baskets they had come from and ladies would stop by and pick them up late in the afternoon.
When I was a teenager my Dad had a job that called for dress shirts and it was my job to get them perfect although he was satisfied to have them on a hangar.
I was working on one of his shirts the very first time I heard the Beatles.
”She loves you…yeah, yeah, yeah….” was coming out of my mother’s leather bound Zenith portable radio and I clearly remember being grabbed at some core of my brain and looking incredulously at the radio as if I expected it to burst into flames as I leaned over the ironing board. It was the shirt that nearly burst into flames and I had the rotten luck of bad timing as Mom walked into the kitchen just as the smell of scorching cotton snapped me out of it and I lifted the iron off the ruined shirt. 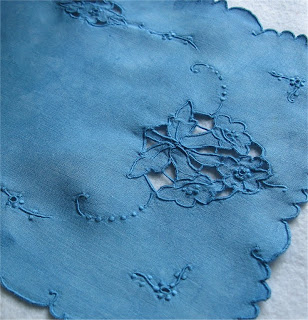 THEY are watching Perry Mason while I work. No spoilers! I'll watch it after my shift.    Today, I watched string dry. I like th... 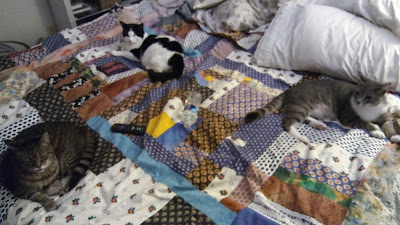