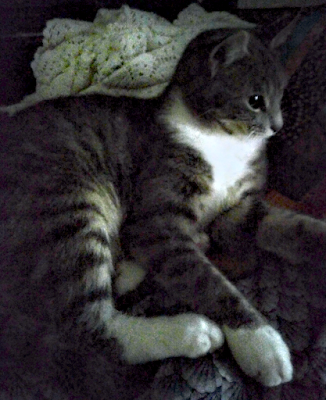 I am watching the PBS Nature program "Cats". I am not alone.

One of the two new cats has brought dead squirrels into the kitchen. Two yesterday. I disposed of the first and thought I'd slipped a cog when I found another in the exact same spot not two hours later.

I suspect Bailey is the killer. I've watched him hunting. Young and inept, he's learning as he goes. We have plenty of rodents so I'm not all that worried about the birds.

And speaking of watching, the head movie critic of House Lacativa just had me sit through "Midsommar".

Wednesday is my Friday and

....the new anchor of my week. Writing to prompts with Dee Mallon . She who has suffered my manuscript from nearly chapter one. We give each... 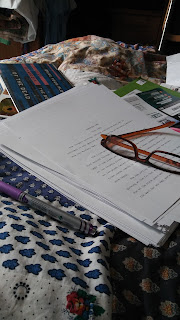