The change of seasons -- not much more than a dip in night temperatures here--has tripped me up this year. I feel like I've been in a maze that constantly dead-ends. Not frustrated because railing at being lost is a waste of energy. It's just that I'm on low battery.

I used to drive around with a friend who would get very agitated about being lost. I said, "We are somewhere between the Hudson River and the Atlantic Ocean. Relax." About now, I wish for a map. A paper one that crinkles and folds and has coffee stains. Maybe some red ball-point routes marked out. 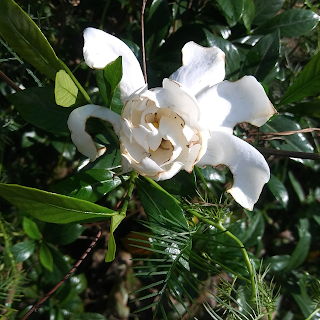 It's more than enough to deal with the real. Weeds.

Finding out that the gardenia still had few things to say about summer despite being overwhelmed by a pushy vine that I allowed to take over because I've been neglectful. 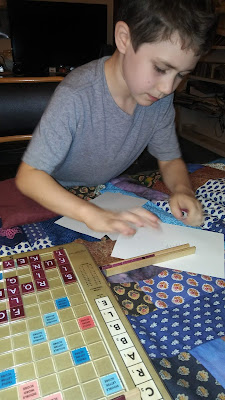 It's teaching my co-pirate the insanity and majesty of language perhaps a little early. Teaching him that not all games are blood sports and how nobody wants to play with a sore loser. He's taken to jotting down Good words. High dollar words, even as I explain about positioning and strategy. Yesterday we agreed to do away with the running tally of who's winning. Word by word, we will build stories rather than empires.

We will save learning poker for later.

It's fishing around in the closet for one UFO and finding a flock of them, all reminding me of the UFO of words nipping at my dreams, sulking in the corners of my imagination. Hiding. 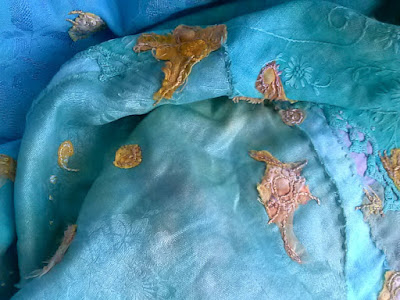 Their shit (and mine) as scattered as these stars.

And speaking of stars.

Throughout this national turmoil, I have refrained from standing on a chair and screaming vile curses to the four winds because this face reminds me what a gorgeous, stalwart thing Karma is.

In truth, our Karma rarely gave us the time of day she was so self-contained in her feline beauty. But this face, this look she gave me one day.

Karma will always have her due.

and now you have me thinking ... what would/could Nana rules do to upend traditional Scrabble? Hmmmmmm ....

Wonderful that your co-pirate is learning the nuances of words at his age. And that star-strewn quilt reminds me of that map you're looking for... islands in the sea.

Karma is a bitch.....
We play scrabble and count points but I like your way much better.
And I wish I was there to learn about the high point words.

Oh that Look! Where you see stars, I see a map, with a lot of sea.
Scrabble...you bring back a fond memory from my not always happy marriage, in that my Ex and I used to play a lot when we were dating. It was an old set, belonging to my mom and birth-father in the 1950's, I think. It was fun and remained a good memory. You are building those now with this little guy! 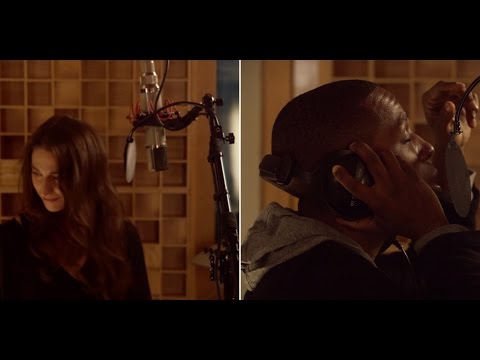