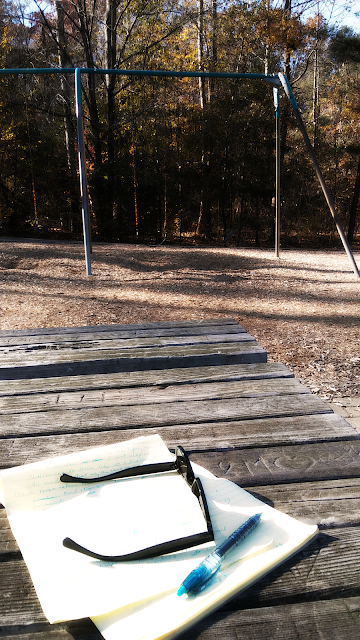 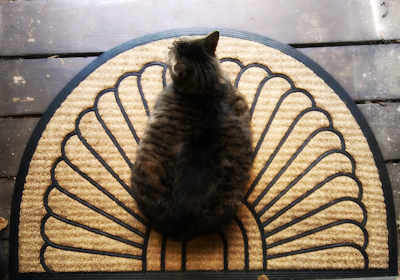 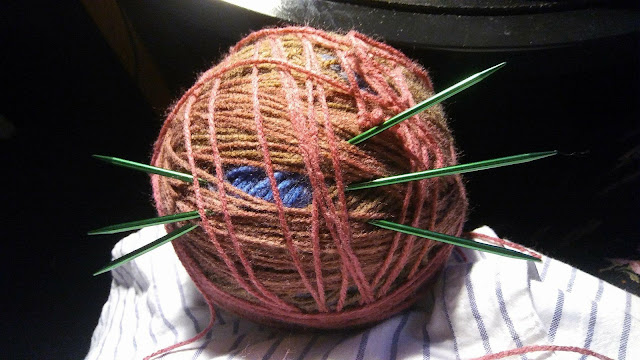 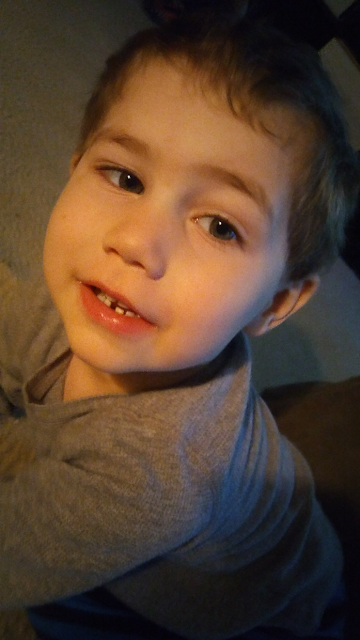 Have you seen that commercial for one of the step counter thingies? A guy is making random circles and walking here and there--like he's nuts and then goes home, downloads the step counter and prints off a picture he has "drawn" with his steps-- a heart for his wife. She has a board of different ones he's made.
Exercise for the mind and heart.

That Boy is adorable.

You have so much to look forward to.
Charlie's a doll.