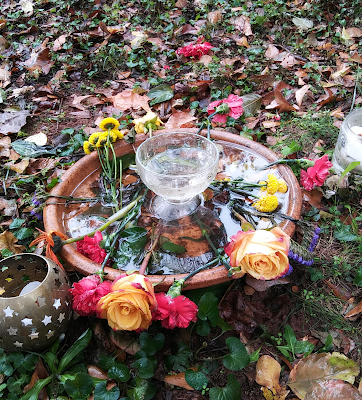 thank you, Judy. I hope it's not the drugs!

the silence hung between them

There was a clench in my throat reading this. Hope you are mended soon.
The heaviness of this week was lifted by the arrival of your beautiful threads, thank you & thank you.