This is a repost from back in May only because I had the exact same dream last night. Although this is the last day of summer, the week ahead promises 80s in the daytime all week. I haven't worked on the dyedeck since then. There is still time and plenty of thread and cloth waiting.

I was in the studio the other day, looking for something as always, and a certain configuration of cloth - a small pile of rags, actually - spoke to me. Not a word so much as a gesture. I couldn't quite make it out, but it was gentle, insistent. The pieces below are somewhere in there too. 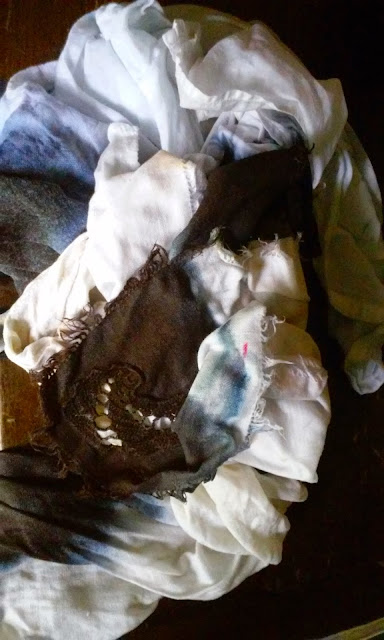 Back to the nightmare.

(note to self. don't forget what H said about the soywax and soul windows) 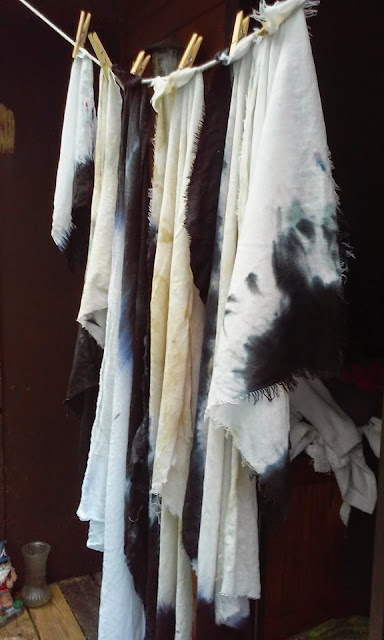