I spent the better part of yesterday learning a new cell phone. Turns out there's a serious learning chasm between LG2 and LG6. I'm a long way from the finer points, especially with the camera, but time and practice will pay off.  The phone beeps and chirps for reasons still not clear and for no reason, Google chides me to be more specific about why I'm cursing. 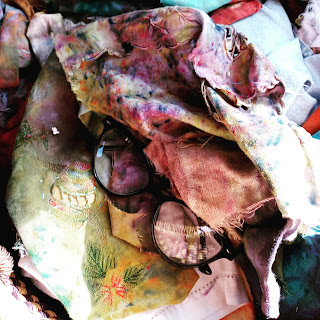 The impeachment proceedings have been riveting, compelling, and disturbing. I don't know if there was any defense presentation today. After yesterday, I wouldn't be surprised to find out that that clown car was last seen driving into the Potomac River. Chances are real good, he's going to stiff them. I would. But, in the face of the evidence presented (so far) by the prosecution, there is no defense.

The disturbing part? There will be those who will vote to acquit him and millions of Americans who agree with that. Many of the faithful, those who have been arrested for their actions on January 6 are already realizing how they've been used and tossed aside.

Are there enough decent men and women in the GOP to convict him? That remains to be seen. 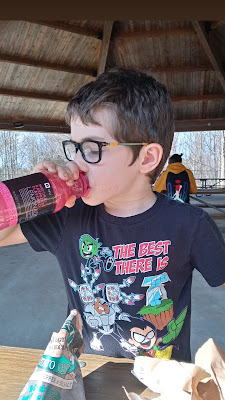 Later, I was relieved to turn off all devices and spend some good time with my copirate. I picked him up from school early and we took a picnic in the park. A fine day. Afterward, I returned to the horror show.
And now, I'm double-timing it to get the real work done. Two big check-offs on the list tonight.
This is temporary, but a necessary start. Using WYSIWYG web builders (what you see is what you get) would be a whole lot easier if I was not inclined to tinker with the coding that I learned before such things existed.  It's much like Jenga - touch one thing wrong and CRASH!
I can feel my brain grooves flexing.
at February 10, 2021