The week that was 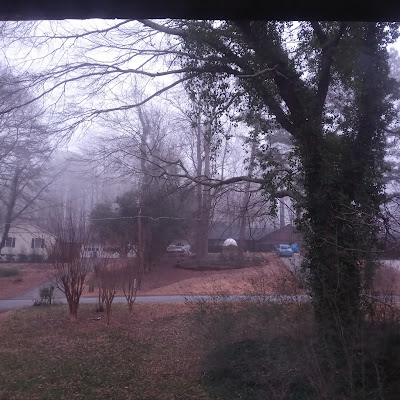 This is a fairly accurate representation of the mood of the entire week. Damp, cold, and strange. Deadlines and distractions.
Dr. Mudd, you may stand down. Infamy has a new name. trump.
The impeachment was cathartic, if unsuccessful. I couldn't help but wonder at the gentility of the process, and the great sincerity and skills brought by the House managers, Jamie Raskin in particular.
Once again, the Senate showed itself to be in thrall to the well of poison presided over by the former and forever disgraced, president.
Now, we'll see what his Clown Car lawyers will do in a real court of law. Georgia and New York, draw straws. And the civil suits brought by the victims of the insurrection will pick what's left of his bones.
The only way the Republican party can save itself from this contamination is to repudiate him and his supporters. I plan on supporting anyone who runs against any of the cowardly scum who voted to acquit. Shame.
In local news, THIS is not my cat, despite the fact that he nearly knocked me down the front steps when I got home from the doctors. He bolted OUT of the cat flap and flashed past me.
I opened the door to find my entire feline trio in the living room, all big-eyed, going, "Me? I didn't invite him in, but he is pretty handsome, doncha think?" 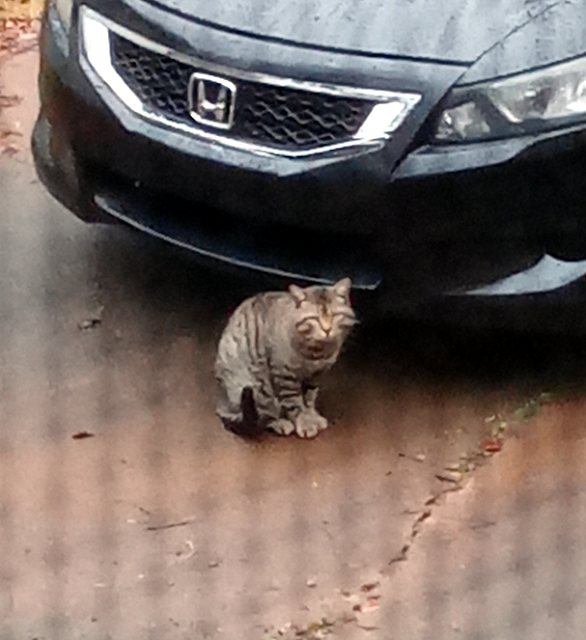