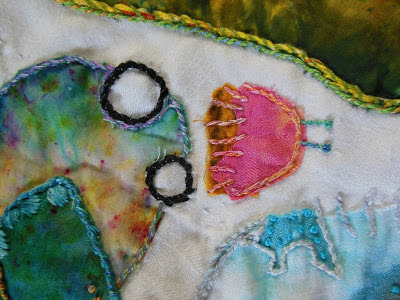 I was watching a video of a ladybug who appeared to be playing with some tiny sugar sprinkles. At first it looked like a one-bug soccer game. Then it occurred to me that the poor bug was probably trying to eat the things, inappropriate as they were. 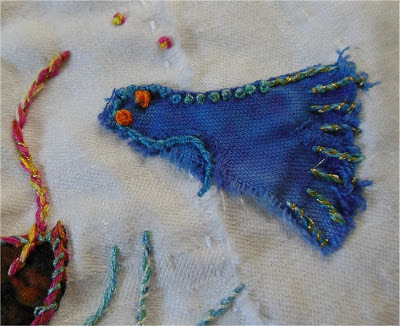 While I was getting ready to back and face the Creatives
I started imagining that they were bored and hungry so I pitched some food/toys into the story.

I can almost hear the growling and the squeals.

(too much "Madmen" I think) 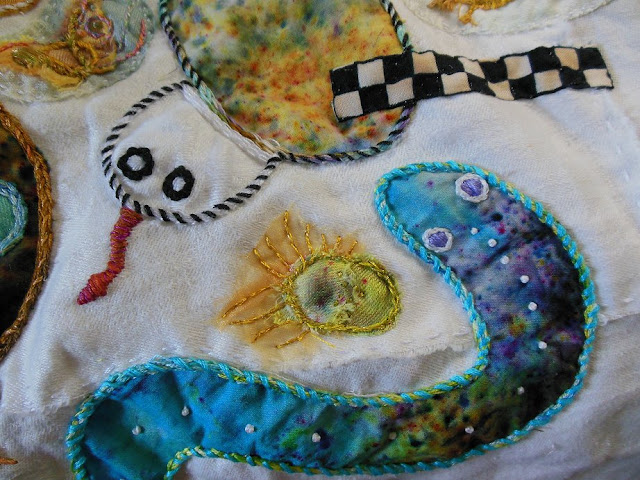 This piece is evolving around the theme of secret messages. Evolving because I am winging every bit of it. Even the basted substrate clot... 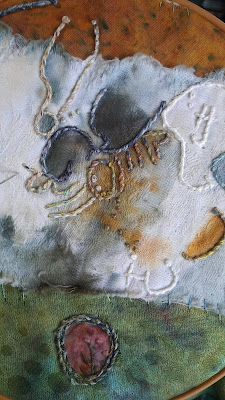