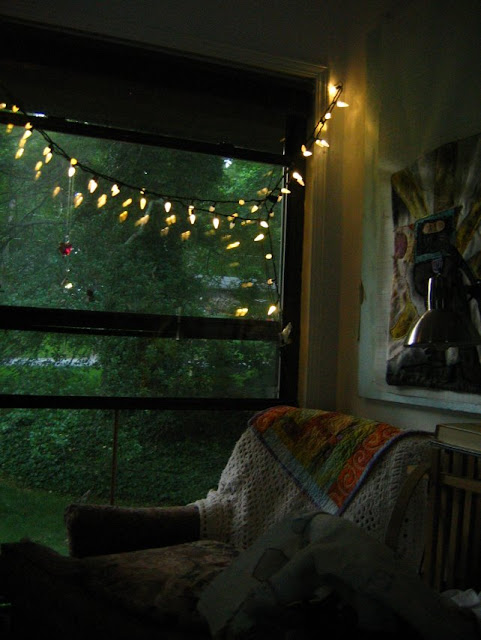 A Sunday tradition here at the House of Lacativa - Settling in with the  NY times and a Braves game on TV only to be awakened by the kind of thunder I call "high, wide and handsome"..in a moment the overcast became deep gloom and the skies split open.

I just had time to snatch the crop off the line on the upper deck. Everything just as I hoped it would be...now to put on a pot of hot water for the spaghetti. 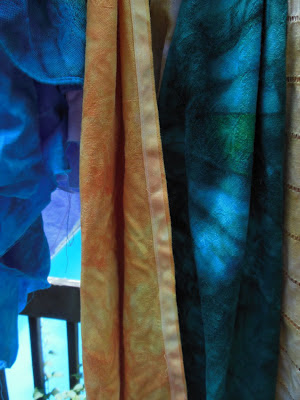 Colin went to Turner field last night to see the post game concert- Run DMC. The concert is held down on the field and he had the presence of mind to stop and pick up a handful of dirt from around third base.

I brought the paper bowl of coarse grains upstairs to the studio and before I could put them in safekeeping, Sweetie stepped into the bowl as if it was her personal toilet. I caught her just in time... 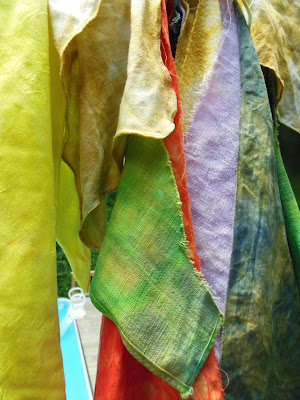 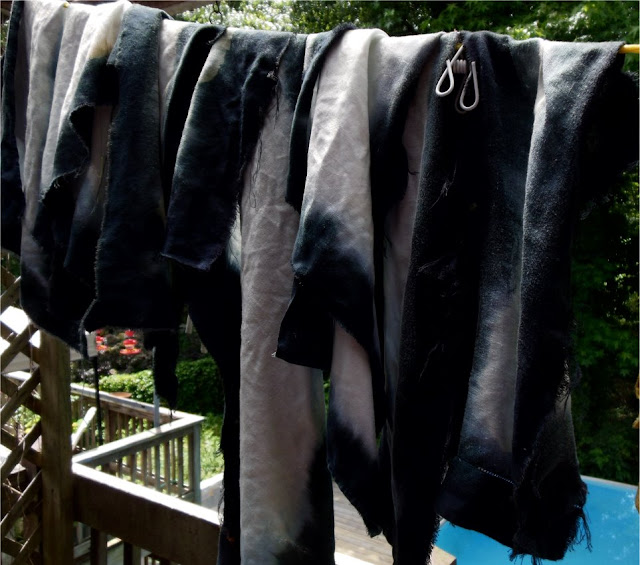